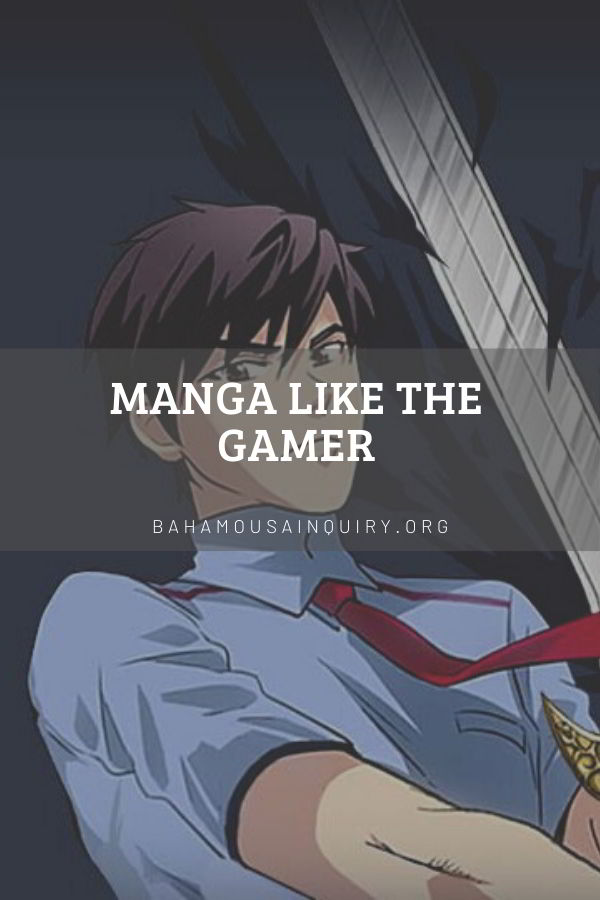 So you have read The Gamer and find the manga really interesting. Is there any manga like The Gamer?  Of course. In fact, that is what we are about to tell you.

Below, we make a list of 10 manga that you want to read next after The Gamer.

Lucid Adventure is the world’s largest game and Ethan is the number one player.

He plays the game so much that he earned the title “Hardcore Leveling Warrior.” One day, a mysterious player managed to kill him, forcing him to return to level 1.

Playing an MMORPG is fun. But in the world of Log Horizon, what is supposed to be fun turns into something darker as about 30,000 Japanese players are stuck inside the MMORPG “Elder Tales”, forcing them to live their life inside the game.

Shiro is among the players stuck in the game. Wanting to uncover the mystery behind the situation, he ventures out into the world of Elder Tales.

Hansoo Kang was summoned to the world of Fantasia. After spending a grueling decade, Hansoo Kang finally manages to defeat the lord of demons.

This victory makes him happy as he assumes that after defeating the lord of demons he will be able to return to his original world.

Then, something unexpected happens. Instead of sending him back to his original world, the god of Fantasia gives him a report card.

Jooheon Suh is a tomb explorer and raider. On a fateful day, he is betrayed by his employer who leaves him to die at the hand of a powerful relic.

But, instead of dying, he is sent to 15 years in the past, back to the time when relics have not yet made their appearance.

With his knowledge of the future intact, can Jooheon Suh become the Tomb Raider King?

The next manga like The Gamer is Bug Player. Taepung Shin is a pro gamer. He knows every nook and cranny of Paradiso, his favorite MMO video game.

Unfortunately, he dies an untimely death, bringing his gaming adventures to an abrupt end.

His story didn’t end here, though. After he dies, he is reincarnated in Paradiso as Jared. Armed with years of gaming experience, now he starts his adventure in Paradiso, using bugs along the way.

Dawoon’s ordinary life came to an end when he is suddenly summoned into the Dungeon. To survive in it, he must outlast deadly traps and dangerous monsters.

Unfortunately, Dawoon is just a crafter. He has no combat abilities whatsoever.

Things start to turn in his favor when he gained random yet helpful skills after a glitched reset. What possibilities await him now that he has unique abilities?

7. The Player That Can’t Level Up

Kim GiGyu awakens as a player in a game. The bad news is, he can’t level up. He has cleared the tutorial and yet he was still at level 1.

8. Leveling Up, by Only Eating

While other protagonists become stronger by training, the protagonist of Leveling Up, by Only Eating does so by eating.

In real life, he is stricken by bulimic deficiency, a condition that forces him to eat a lot just to survive.

He plays an alternate reality game known as Athens, in which he can eat as much as he likes without gaining any weight.

Jin Tae-Kying is a hunter, albeit a low-rank one. On a fateful day, he accidentally logs into a game sets in a world of martial arts.

He managed to survive gaining, strength, and skills along the way. When he succeeds in escaping the game, he learns that the strength and skills are carried over to real life.

Hyun Lee is a poor guy who works part-time to make ends meet. One day, he decides to enter a VR game called Royal Road so that he can earn more money.

So if you like The Gamer, there are plenty of similar manga that you can read after it. What do you think? Which manga like The Gamer will you read first?