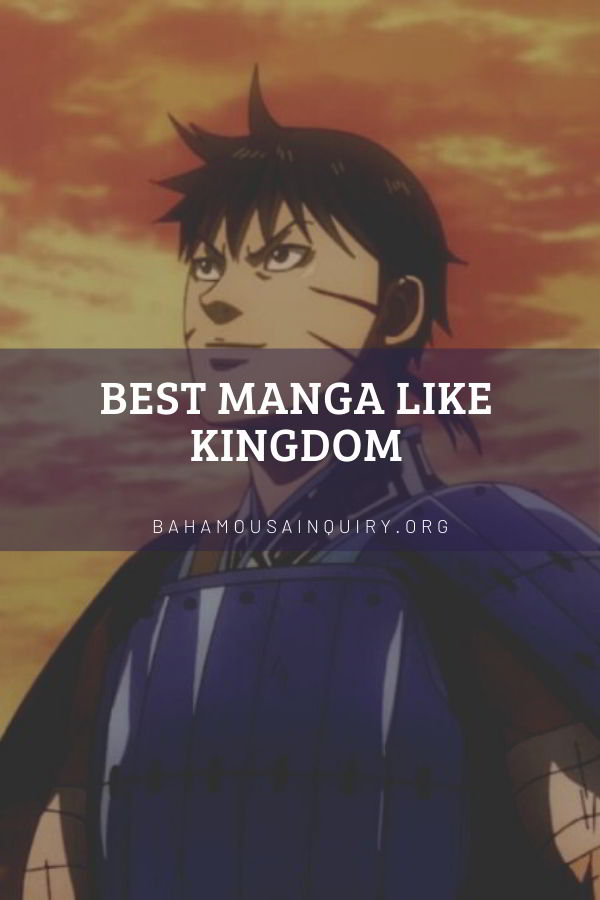 Manga Like Kingdom – When it comes to a historical manga that is packed with action, drama, romance, and history, only a few can stand up to Kingdom.

Of course, that doesn’t mean there aren’t any good manga with historical concepts. Looking for manga like Kingdom? Check out our list of manga below.

We start the list with the Drifters. It is a manga that tells the story of a samurai named Toyohisa Shimazu.

During his last bloody battle, Toyohisa’s entire unit is massacred, leaving only him behind. Toyohisa, however, manages to force the enemy to retreat but he is mortally wounded.

As he walks out of the battlefield, Toyohisa finds himself in a mysterious white hallway. Suddenly, he is thrown into a door. When he wakes up, he is in a different world, where he encounters the Drifters.

Alchemists are individuals who are naturally talented and knowledgeable. These individuals can modify and manipulate matter.

Although the art of alchemy opens a door of possibilities, it is not as all-powerful as most people thought.

Alchemy is dictated by a basic law: if you one to gain something, you need to sacrifice something.

Edward and Alphonse attempt to perform human transmutation to resurrect their mother. The attempt fails, Edward loses his limbs, and Alphonse’s soul is tied into a suit of armor.

Wanting to recover their old bodies, the brothers go on a journey to look for the Philosopher’s Stone, only to find dark secrets they would never imagine.

Magi tells the story of Aladdin, a young magi who spent most of his life trapped in a room.

He and Ugo, a djinn that Aladdin can summon from his flute, set out on an adventure to explore the world. Along the way, the pair meet new allies and friends.

The next manga like Kingdom is Vinland Saga. A decade ago, a strong warrior by the name of Thors lost his life when he fights Askeladd, a ruthless and powerful Viking.

Having witnessed the death of his father at the hand of Askeladd, Thorfinn vows to exact revenge on him.

Thorfinn, however, is not yet skilled enough to defeat Askeladd in a fair fight. He spends his days honing his fighting skills in the hope of defeating Askeladd one day.

Yona, the princess of the kingdom of Kouka, must seek the four legendary dragon warriors to save her kingdom. Yona is surrounded by enemies on every side.

She only has Son Hak, her bodyguard, at her side. Will she be able to restore her kingdom, guided only by seemingly fictitious myth?

After a disastrous campaign, Arslan, the prince of Pars, loses everything he has. Most of Parsian troops are slain, his father is nowhere to be found, and his kingdom is occupied by the enemy.

Accompanied by his loyal friend Daryun, Arslan sets out on a journey to reclaim his kingdom and save it from its own corruption and its enemies.

The next time you want to enjoy a manga with historical concepts, just choose any of the manga like Kingdom we listed above.

So, what do you think? Which one of the above manga piques your interest the most?