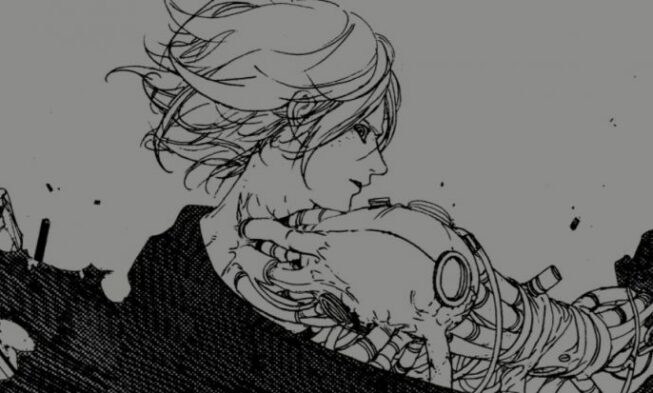 Best Martial Arts Manga – Martial arts has always been an interesting topic. Of course, that includes martial arts manga, too. If you are a fan of the martial arts genre, you know how captivating the clash of two martial arts in a manga can be.

Looking for some best martial arts manga recommendations? Check out our list below.

Yongbi Bulpae is a manga about Yongbi, a bounty hunter who knows neither fear nor reproach. Yongbi is a charming young man, despite his penchant for drinking and women and greed.

On his journey, Yongbi meets a boy that carries a medallion, which makes him a target for many. The bounty hunter then protects the boy, fighting against whoever crosses their path.

Sharing the same universe as Yongbi, Gosu tells the story of Gang Yong, a young man who seeks to avenge his master, a powerful martial artist who was betrayed by his own men.

After honing his martial arts skills in seclusion, the young man then sets off to hunt down those who betrayed his master, only to find out that they are already dead. So, what happens now?

The next best martial arts manga is Holyland. This manga is about Yuu Kamishiro, an isolated soul who has no place in society. He doesn’t fit anywhere and is constantly abused by his peers.

Out of desperation, he ventures out at night hoping to find a way out. Eventually, he finds acceptance fighting in the brutal streets. He trains to get stronger and ventures onward to reach his “Holyland”.

4. Blade of the Immortal

Manji is a feared swordsman in feudal Japan. He has killed one hundred innocent men, earning him the title “Hundred Man Killer”.

He was cursed with immortality for his sins by a nun. To atone for his sins, he resolves to kill one thousand evil men. If he succeeds, the nun will undo the samurai’s curse of immortality.

Hyuk Woon Seong and his master, the successor of the Spear Master Sect, were wrongly framed for learning a forbidden Demonic art and the two were slain.

This is another martial arts manga with a reincarnation story. The Scholar’s Reincarnation is a story about a martial artist who calls himself a “murderer”.

He was defeated by a suicide attack, only to be reincarnated as the firstborn child of a local lord. Having a new, fresh start, he resolves to become a better person in his new life.

Gajang Noh is a humble yet dedicated and strong man. After the death of his wife, Gajang Noh becomes a muscle-for-hire so he can get an easy job that enables him to be a good father to his three children.

Everything changes when a creepy cult starts to steal children from the city. Now, Gajang Noh must step up to the challenge.

Looking for a successor, Washitzu Naosata ordered his 31 sons to find a martial artist. The chosen martial artists will then fight one another, until there is only one left standing.

Whoever has the strongest martial artist will become his successor.

Washitzu Naoshi, one of Washitzu Naosata’s sons, is trying to find Kurogane Jinsuke, the legendary samurai who is believed to be able to kill 1,000 martial artists.

Unfortunately for him, the samurai has been missing for several years. He found Kurogane Gama, the samurai’s son, and chooses him instead after witnessing the Gama fighting style.

Jao Seo-Cheon is a man who survives the age of war through pure luck. He then becomes the elder of the Hwasan Factionsm only to live a life of doubts and regrets.

As he lies on his death bed waiting for the inevitable, Jao Seo-Cheon is returned to the past.

Cheon Yeo-Woon, an orphan from the Demonic Cult, is visited by his descendant from the future after having his life put in danger and being held in disdain.

Cheon Yeo-Woon’s descendant inserts a nanomachine into his body, drastically changes his life after the nanomachine is activated.