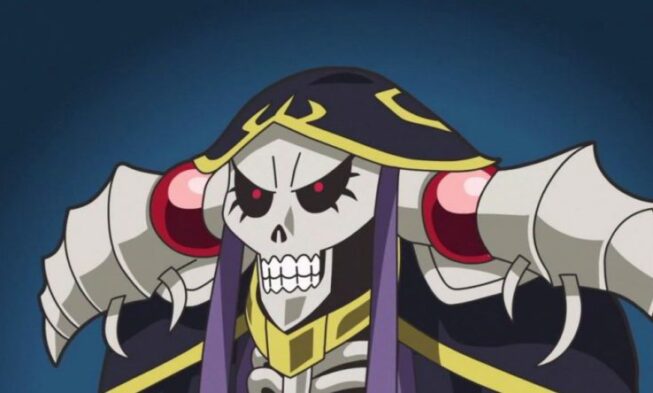 Best Isekai Manga – Who doesn’t like isekai manga? Following the adventure of a character that is brought to a parallel world that they know nothing of is always exciting.

Need some isekai manga recommendations? We got your back. We make a list of the best isekai manga that you don’t want to miss. Check them out.

1. The Beginning After the End

King Grey has unrivaled prestige, wealth, and strength in a world ruled by martial ability. Yet, despite having everything that everyone could wish for, he is devoid of will and purpose.

Reincarnation provides the king the chance to relive his life once again. This time around, things are not easy. He has to correct his past mistakes and protect the world he lived in.

Satoru Mikami is your average worker. That is, until he dies and is transported into a new world. Something is not right, however. He is now a slime.

With his new body, Satoru is able to absorb anything, acquiring the appearance as well as the skills of what he absorbs. He then sets out on a grand quest, hoping that his new life is not as boring and mundane as his previous one.

In his previous life, William failed to do anything useful. He is determined not to repeat the same mistake in his new life. He goes on a journey to discover his past and find out what it means to live a full life.

The next best isekai manhwa is Kill the Hero. One day, the world that we know turns into a game. Monsters and dungeons appear in the middle of cities. So are players who had received authority from gods.

Se-jun Lee is the guild master of Messiah Guild. He is heralded as a hero and a messiah of the world. He, however, is in reality neither, as our hero finds out.

After he dies, Tomokui Kanata is reincarnated as Goburou. While he is the weakest goblin, Tomokui retains the memories of his past life. Add that with an unusual evolution, Tomokui keeps growing stronger, enabling him to gain status boosts from eating.

The next one on our best isekai manga list is Dungeon Reset. Dawoon lives an ordinary life. That is, until he is summoned into the Dungeon. Inside the Dungeon, Dawoon must play a deadly game, avoiding deadly traps and outlasting dangerous monsters.

At first, he was a mere crafter possessing no combat abilities at all. Things get interesting once he gains random yet helpful skills.

Rai has been slumbering for the past 820 years. Now that he awakened, he must adjust to the current age with the help of his faithful servant, Frankenstein.

As he adapts to modern life, he must confront the conflicts that come from his troubled past. He has no other option but to use the mysterious power in order to protect the people he holds dear.

8. A Returners Magic Should Be Special

Desir Herrman is among the last skilled magicians. His world is on the brink of destruction and he is sure of the end is inevitable. Just before the end comes, he is sent back to the past, back to his early days of studying magic.

Having a second on life, Desir is determined to save not just himself but also his friends. Can he make a difference? Will he be able to prevent the same destiny from happening?

To prevent from disgraced further, he lies that he has a long-distance relationship with a girl named Haruka Mizusawa. The thing is, Haruka has died five years ago. Who or what is this Haruka?

The oldest and strongest dragon who had lived through so many years allowed himself to be killed by Hero. Instead of getting the eternal sleep he wanted, he is reincarnated as Dran, a villager who lived on the frontier.

This new life brings him joy as he never experienced such a life in his dragon life. Then there comes a problem. During his patrol in the forest, Dran encountered a powerful demon army.

These isekai mangas will bring you into another world. So, what do you think? Which one of these best isekai manga piques your interest the most?